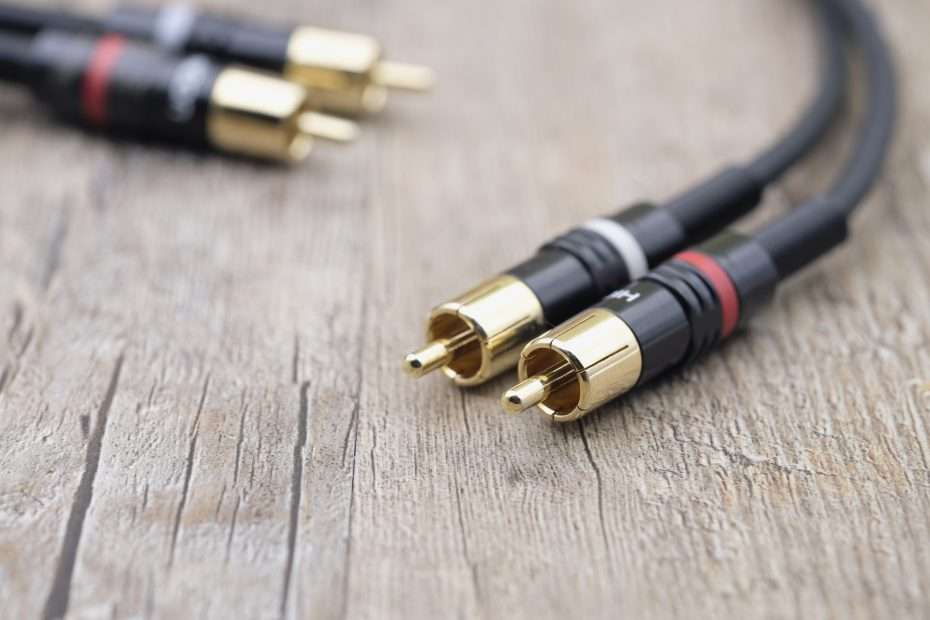 An RCA connector, also known as a phono connector, is a type of connector that is commonly used to connect audio and video equipment. It is named after the Radio Corporation of America, which developed the connector in the 1940s.

RCA connectors were first used in consumer electronics such as televisions, radios and phonographs, and quickly became the industry standard in the United States and around the world. RCA connectors were used in the majority of electronic devices which required audio and video transmission.